This March, a group of Afghan female refugees will take a step together into the American Dream.

We invite you to join them. 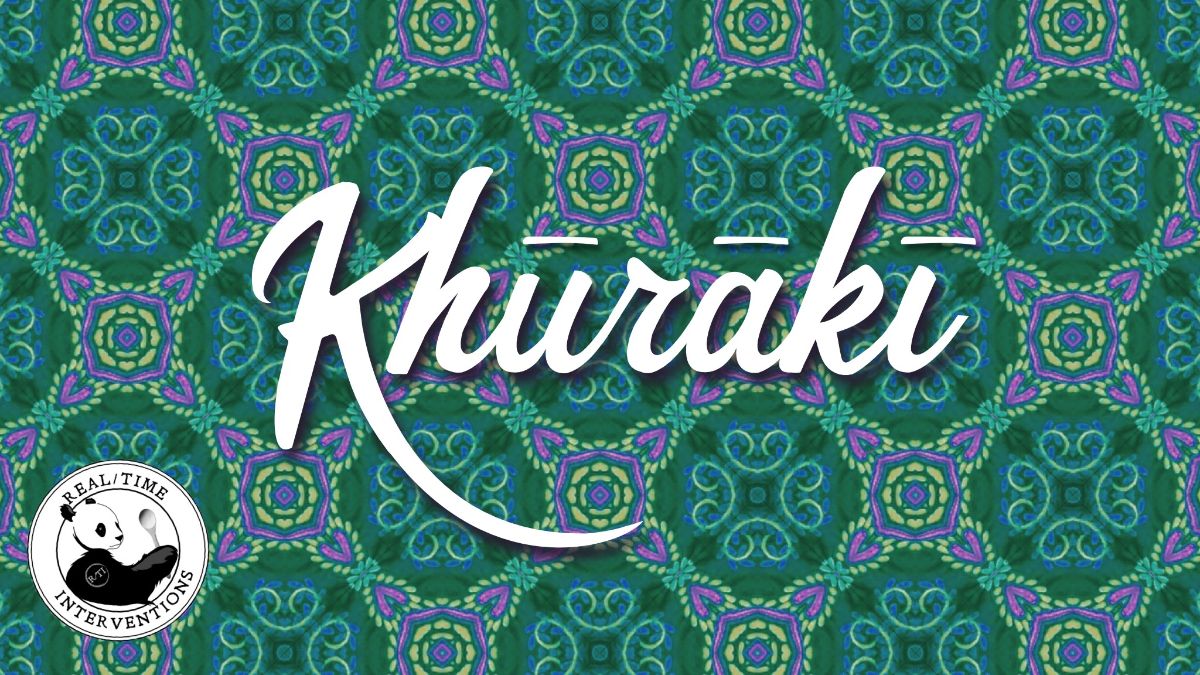 RealTime is proud to present our re-mount of Khūrākī, a theatrical/ cultural/ culinary celebration of Afghanistan in Pittsburgh. We’re celebrating the launch of our Afghan co-creators’ new catering company–

Khūrākī’s initial Spring 2019 run was sold out before it opened. This re-staging invites a new audience to get to know the recently-resettled Afghans who share our city, through their stories, food and songs.

Check out this short documentary created by WQED on the project:

Introducing a theatrical work from RealTime celebrating the culture, the flavors, and especially the people of Afghanistan. Co-created with a group of female Afghan refugees resettled in Pittsburgh, this feast of the senses features live storytelling, music, cooking and cultural traditions, all in service to our collaborators’ goal: to open the first Afghan restaurant in the city.

Thanks to you, all shows in our first run were SOLD OUT, with wait lists of up to 70 people per show. We also raised over $2500 as seed money for the women’s new business, which they have been using for training at Chatham’s Center for Women’s Entrepreneurship and the Pittsburgh Chamber of Coooperatives, as well as food safety certification.

Our upcoming run in March will serve as a LAUNCH of their new business– the goal around which this theatrical experience began in 2017.

The play was originally commissioned by the Office of Public Art as part of their Artists in Residence program* and supported by Pittsburgh’s refugee resettlement community and many other partners. Khūrākī (meaning “eat” or “meal” in the Afghan language Dari) celebrates the beauty of Afghan culture, music, and food through “theatrical portraits” of five strong women who will forever be Afghan but have recently become Pittsburghers as well.

Professional actors chosen by the women themselves represent each woman, telling their stories while the women cook Afghan dishes together for the audience. Performances feature Afghan food prepared by the women, Afghan-inspired live music and moments of immersive cultural experience.

For more background on the project, please visit our news section.

Previous press and features on Khūrākī: